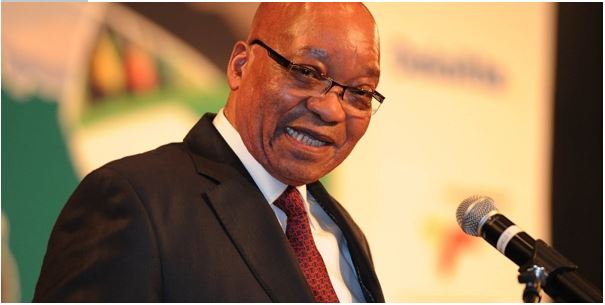 The Brics bloc of countries – Brazil, Russia, India, China and South Africa –  signed the agreement establishing the NDB at the sixth Brics Summit in July 2014 in Brazil. The global NDB headquarters were officially opened in Shanghai, China in February 2016.

Thereafter, the Brics leaders agreed to establish regional offices which would focus on identifying and preparing proposals for viable funding projects in the respective regions.

Zuma will be joined at the launch by the President of the NDB, Kundapur Vaman Kamath.