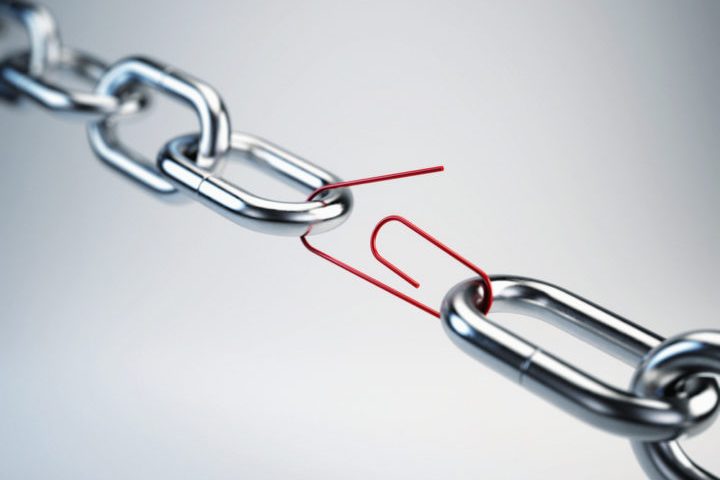 Over the past 10 years there has been an average of more than three attacks a week on global supply chains, according a new BSI report.

In 2016 there were 346 attacks, which include disrupting oil infrastructure, hijacking and cargo theft, contraband smuggling, extortion and kidnapping.

The report found that in 2016 terrorists targeted a wider range of industries and modes of transport than in any other year.

Industries generally associated with private or corporate supply chains rather than state-owned supply chain infrastructure are increasingly coming under attack.

Attacks on supply chains have been reported in 58 countries over the past 10 years, with Colombia, India and Turkey identified as hotspots.

BSI warns that both direct and indirect costs to international trade and commerce will continue to increase.

Physical attacks, such as arson, bombings, or armed assaults create direct disruption and often result in the destruction or loss of cargo.

Attempts to tamper with international cargo shipments can compromise the integrity of the load or result in the seizure or destruction of goods by customs authorities. Loss also occurs when companies have to divert or reroute shipments.

For example, the terrorism related to the Syrian conflict forced Lebanese officials to reroute $1 billion worth of exports and resulted in the loss of $754 million in revenue for the Jordanian trucking industry.

Increased security measures, while intended to mitigate the risk of additional attacks, have disrupted the typical flow of cargo, especially for cross-border shipments.

These additional procedures have often slowed the movement of freight and increased shipping costs.

Despite the upward trend of attacks, BSI’s report found that there was still inadequate spending on supply chain security.

“It is a common misconception that terrorism is strictly a national security issue and that counterterrorism is solely the responsibility of governments.

“However, our analysis clearly shows that commercial interests and private organisations are increasingly threatened, extorted, and directly targeted by terrorist organisations all over the world,” says Jim Yarbrough, global intelligence programme manager at BSI.